Obituary for Barbara Carston, Mother of Tim Carsten of Watertown 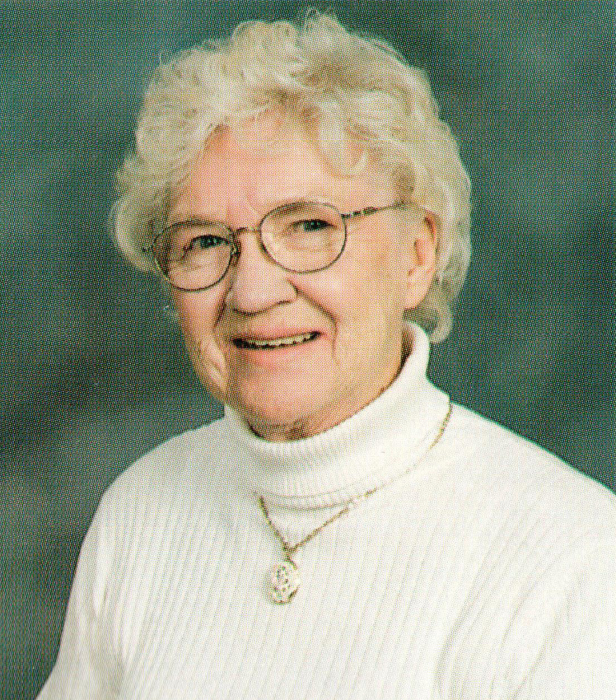 Barbara J. Carston, age 87, of Watertown, SD, passed away on Wednesday, June 17, 2020, at her home. She was the widow of Thomas Carston. Funeral services will be at 2:00 p.m. on Saturday, June 20, 2020, at St. Martin’s Lutheran Church. Rev. Paul Janke will officiate. Music will be provided by Rachel Wendler as organist with congregational singing. The family is requested to meet at the church by 1:30 p.m. for a family prayer service.

Visitation will be at the church on Saturday, prior to the service, starting at 1:00 p.m.

Barbara was born on September 27, 1932, to Elroy and Laura (Dorsett) Fischer, in Milbank, SD. After attending school in Milbank, Barbara was united in marriage to Thomas Carston on June 16, 1950. She was a homemaker and worked as an aide at Memorial Hospital for a time. Barbara was a lifelong member of St. Martin’s Lutheran Church. She enjoyed doing crossword puzzles, word searches and watching Jeopardy. Barbara enjoyed going for rides and getting ice cream and working in her garden. Family was especially important to her.

She was preceded in death by her husband; her son, Tom, Jr; her parents; her step-father, Charles Paterson; two brothers, Roy Fischer and Warren and his wife, Marilyn Fischer, and two sisters, Peggy Fischer and Shirley Brownlee.