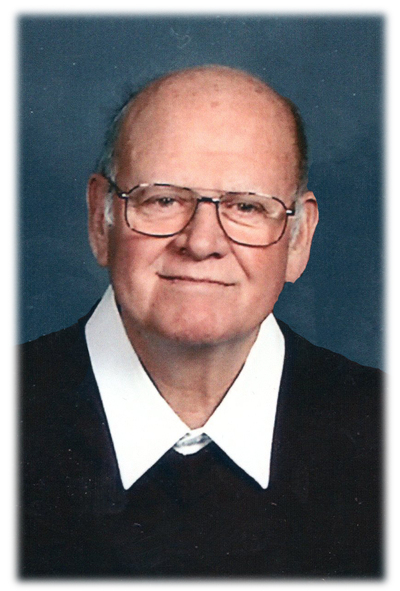 Visitation with the family present will be from 5 to 7 pm on Thursday, June 10, 2021, at the Miller Southside Chapel, 7400 South Minnesota Avenue with a private family burial at the Black Hills National Cemetery.

Harlan John Bickel, son of Albert and Rose (Wolf) Bickel, was born on May 13, 1939, in Eureka, SD. He grew up in Herreid, SD, and graduated from Herreid High School in 1958. After graduation, Harlan worked on the family farm and began to drive truck.

Harlan was united in marriage with Lorraine Larson on August 18, 1961, at the Trinity Lutheran Church in Mobridge, SD. Harlan enlisted with the United States Army before the draft in 1961 and was honorably discharged in 1963. The couple moved to Aberdeen, SD and began to raise a family. Harlan started his career driving a trucking route with John Morrell and Co. in the Aberdeen area for over 26 years. He moved to Sioux Falls, SD, and drove with John Morrell and Co. In his career he drove over 5,000,000 miles until retiring in 2006.

Harlan enjoyed camping, fishing, and travelling with his 5th wheel or camper. He and Lorraine spent many winters in Yuma, AZ, and played many rounds of Shuffleboard. He was an active member of the Moose Lodge and the Elks Lodge. Happy and extremely funny, Harlan would drop anything to help someone.

Harlan was preceded in death by his parents Albert and Rose; and brothers Delbert (Dorothy) and Murlyn (Margaret).